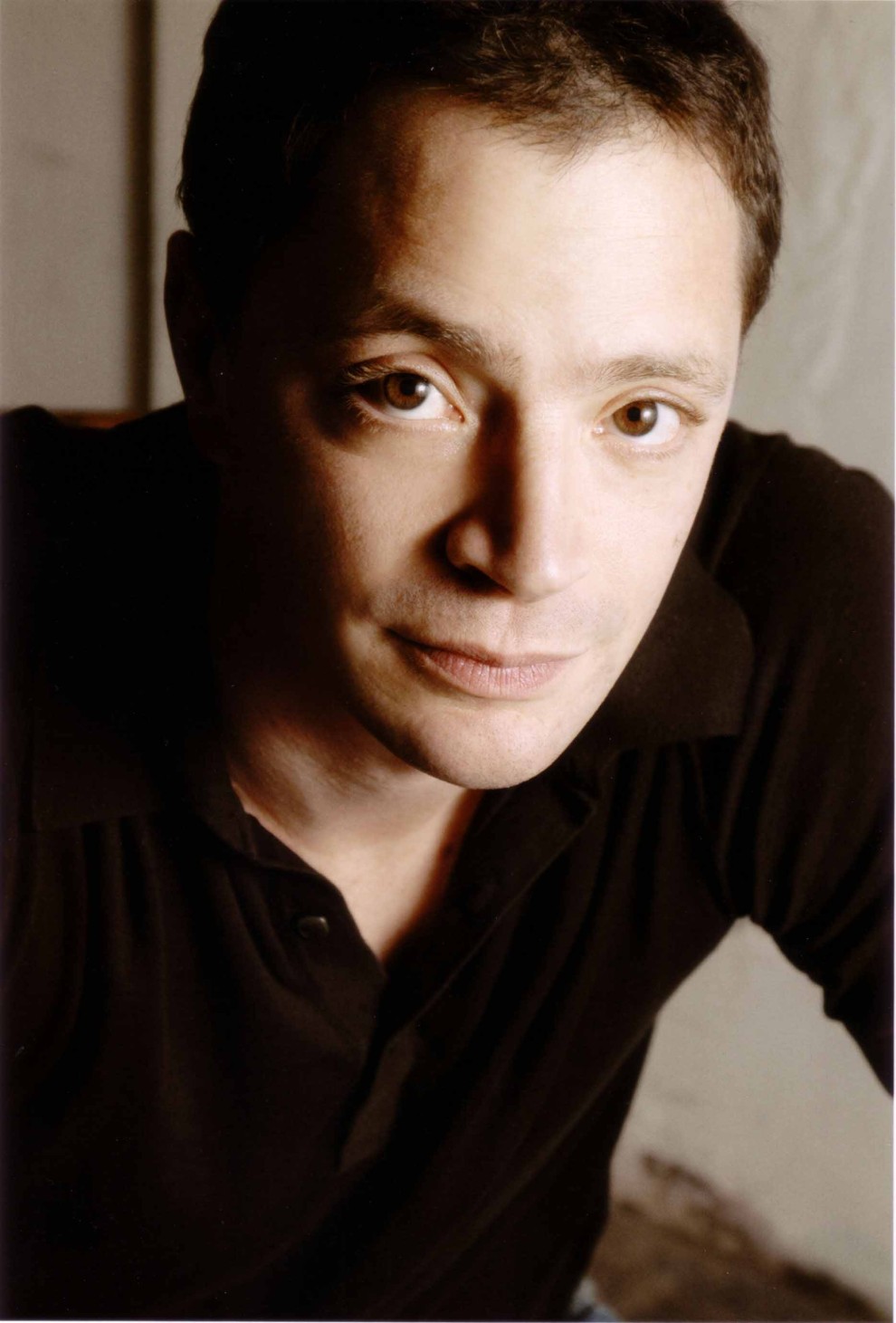 “HOW TO MAKE IT IN HOLLYWOOD AND REMAIN A MENSCH”

Joshua Malina may inspire agitation among millions of people on a weekly basis, but on December 8, he will find himself in front of an appreciative crowd.

Malina, who plays David Rosen, the morally conflicted attorney general of the United States on Scandal, the hit television show by Shonda Rhimes, will be the featured speaker at the Jewish Federation of Greater Charlotte’s Main Event, co-chaired by Debra and David Van Glish.

After graduating from Yale University with a B.A. in Theatre Studies, Joshua Malina made his professional acting debut in the Broadway production of Aaron Sorkin's “A Few Good Men.” He went on to star as Jeremy Goodwin in Sorkin's critically acclaimed television series "Sports Night." Later, Joshua co-starred as Will Bailey in Sorkin's multi- Emmy winning show "The West Wing." Other Sorkin credits include the hit features "The American President" and "Malice."

For three seasons, Joshua portrayed multi-millionaire Peter Alpert on USA Network's hit "In Plain Sight." Joshua’s film credits include the comedy "A View from the Top" with Gwyneth Paltrow and Mike Meyers, "In the Line of Fire" with Clint Eastwood, and "Bulworth" with Warren Beatty and Halle Berry.

Joshua has been active in Jewish affairs for some time. He appeared in the Jewish Federation's "Live Generously" campaign, and starred in a video preparing Jewish high school students for the possibility of facing an anti-Israel climate on college campuses. In an appearance on "Celebrity Jeopardy," Joshua won $50,000 for Bet Tzedek, a pro bono law firm in Los Angeles, and in July he took Mazon's SNAP Food Stamp Challenge. Over the last few years, Joshua has spoken at dozens of Federation’s and Hillel’s across the country.

Tickets are $36 per person and can be purchased online at www.jewishcharlotte.org; by calling 704-944-6757 or by mailing in your check to Jewish Federation, 5007 Providence Road, Suite 101, Charlotte, NC 28226.  Or with a donation of $180, we invite you to be an "Honorable Menschen" (includes two Main Event tickets, signed autographed picture, recognition in event program, CJN and Federation website).

For additional information, call the Federation office at 704-944-6757; or visit our website at www.jewishcharlotte.org.