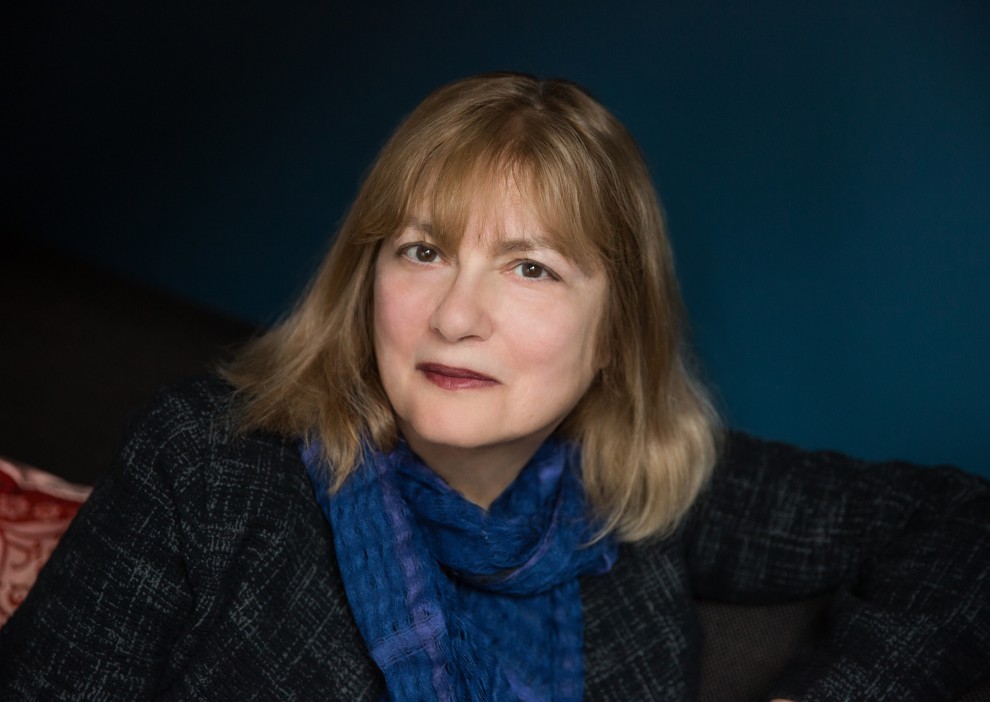 The Annual Spring Lecture is the signature event of Women’s Philanthropy at the Jewish Federation of Greater Charlotte. Best known as our community’s most popular “ladies night out”, the Spring Lecture attracts over 300 women of all ages for an inspirational evening. Our past speakers have included bestselling author Jennifer Weiner and culinary icon Ruth Reichl.

This year’s Spring Lecture will feature prolific author Alice Hoffman, hailed as “America’s literary heir to the Brothers Grimm”. Hoffman’s luminous and remarkable “fables of the everyday” have enchanted readers since the publication of her first novel, Property Of, in 1977. More than 30 years later, with numerous acclaimed and bestselling novels, as well as two short story collections and many books for young adults, Hoffman continues to seduce readers into her vividly imagined world.

Alice Hoffman’s ambitious and mesmerizing novel The Dovekeepers was a New York Times best-seller, a tour de force of imagination and research set in ancient Israel. In early 2015, CBS aired a four-hour mini-series adaptation of The Dovekeepers. Some of Hoffman’s other beloved titles include Here On Earth—a modern reworking of Emily Brontë’s masterpiece Wuthering Heights, which was an Oprah Book Club selection in 1998—and Practical Magic, which was made into a feature film starring Sandra Bullock and Nicole Kidman. A sequel, The Rules of Magic, is expected this coming year.

At this year’s Spring Lecture, Federation will unveil a new direction and vision for Women’s Philanthropy designed to engage and inspire women in our community. In that spirit, the 2017 Event will look toward the future while honoring the past, as it pays tribute to all Spring Lecture Co-Chairs. Holly Levinson, the first Spring Lecture co-chair, and Sara Kulbersh, the last co-chair, will join forces to lead this year’s event.

As we transition to our new Women’s Philanthropy Initiative, we have modified the format for the event. It will begin with Alice Hoffman’s lecture in Temple Beth El’s Sanctuary, followed by a lavish dessert reception and book signing. Spring Lecture tickets are $36. CLICK HERE TO PURCHASE TICKETS 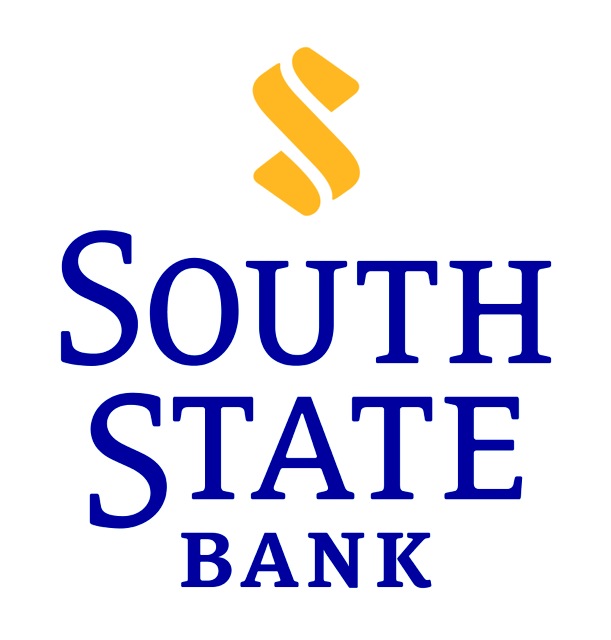