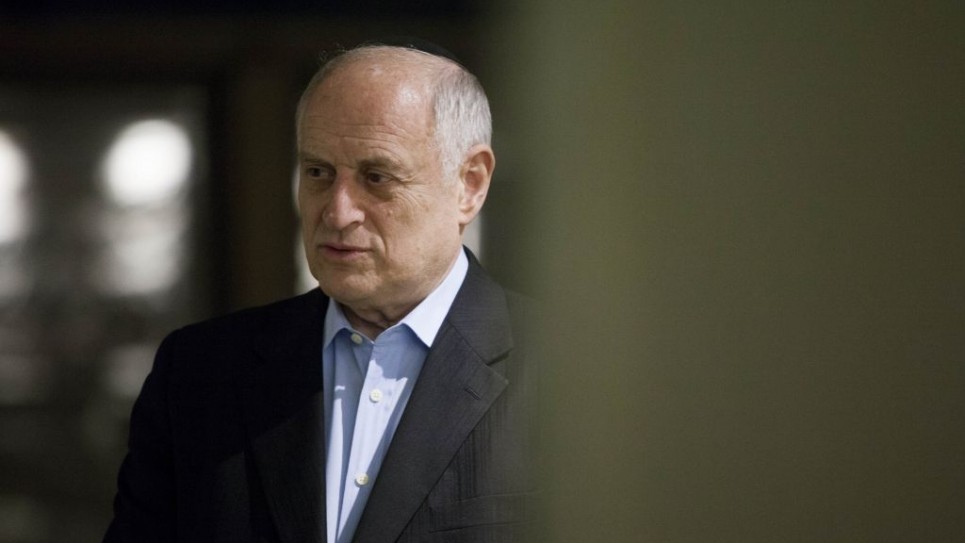 The Annual Meeting of the Jewish Federation of Greater Charlotte will take place on Monday, May 23 at 7:00 pm in the Sam Lerner Center for Cultural Arts at Shalom Park. Please join us to honor Outgoing President, Holly Levinson and welcome Incoming President, Larry Schwartz.

During the Annual Meeting, the 2016-2017 slate of officers and Board of Trustees will be presented, and an election will be held. Anyone contributing at least $36 to the Annual Campaign is considered a voting member.

Following the meeting, please join guest speaker Malcolm Hoenlein, Executive Vice Chairmand of the Conference of Presidents to Major Jewish Organizations, the United States Jewish community’s most influential organization. Every day, the Conference of Presidents works publicly and behind the scenes addressing vital concerns with US and world leaders, key opinion molders and the public about Israel's security and vitality, threats posed by a nuclear Iran, global terrorism, anti-Semitism and the delegitimization campaign, making a critical difference at home and abroad.

Mr. Hoenlein has written and lectured across the US and abroad on international relations, Israel and Middle East affairs, Soviet and World Jewry, terrorism, the American Jewish community, and intergroup relations.  He has traveled extensively in East and West Europe, Central Asia, the Persian Gulf, North and South Africa, Australia and the Middle East, meeting with leading government officials, world leaders and Jewish communities.

Mr. Hoenlein serves as an advisor to many public officials and is frequently consulted on public policy issues.  He appears regularly in the media.

Described by Tablet Magazine as “one of the most powerful people, politically, in the United States” and “the most powerful Jew in the Western world,” we hope you will join us for this thought provoking event. For more information, please call the Federation office at 704.944.6757.