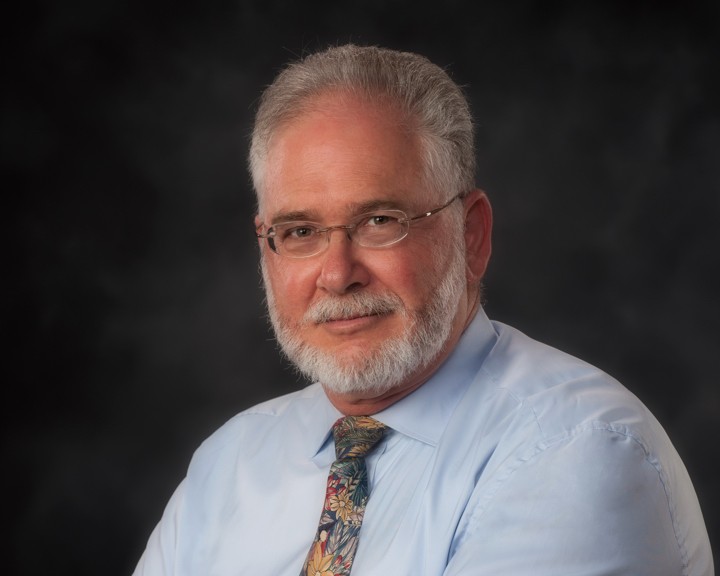 The Annual Meeting of the Jewish Federation of Greater Charlotte will take place on Monday, May 13 at 7:30 pm in the Sam Lerner Center for Cultural Arts at Shalom Park. During the Annual Meeting, the 2019-2020 slate of officers and Board of Trustees will be presented, and an election will be held. Anyone contributing at least $36 to the Annual Campaign is considered a voting member.

Following the meeting we welcome Rabbi Uri Regev, internationally renowned leader and advocate of religious liberty and the liberal movements of Judaism in his native Israel and around the world.

Rabbi Regev serves as the President and CEO of an educational and advocacy Israel-Diaspora partnership, “Freedom Of Religion for Israel” and of its Israeli counterpart, “Hiddush – For Religious Freedom and Equality”, which he founded in 2009.

For seven years he served as president of the World Union for Progressive Judaism, the global umbrella organization of the Progressive, Reform, Liberal and Reconstructionist movements.  As head of the World Union, Rabbi Regev worked to strengthen modern, pluralistic Jewish life and democracy in the Jewish state and throughout the world.