A CONVERSATION WITH AYELET GOSHEN

Author ofWaking Lions and The Liar

A clinical psychologist and award-winning author, Ayelet Gundar Goshen's first novel, One Night, Markovitch, won the Sapir Prize in 2012 for debut novel, the Italian Adei-Wizo Prize, and the French Adei-Wizo Prize, and was translated into fourteen languages. Her next novel, Waking Lions, a thriller with emotional depth, addressed the plight of African refugees in Israel, won the 2017 Jewish Quarterly-Wingate Prize and was selected by the New York Times as "Editors' Choice" and is being adapted as a television series.

Her timely and critically acclaimed third novel, The Liar, is a wise and witty exploration of the ways that society fuels gossip; the nature of lies and truth telling in the #MeToo era. The Liar has been praised by critics as "enormously enjoyable" and "a provocative examination of the consequences of deception, a moral mystery for the thinking reader" and "a book that rings true in every line." Written with dark humor and deep insight into the shadows of human nature, The Liar is a story about how in a world of media connectivity and alternate facts, the scream of one girl can make an entire city tweet and howl.

Read more from the Times of Israel. 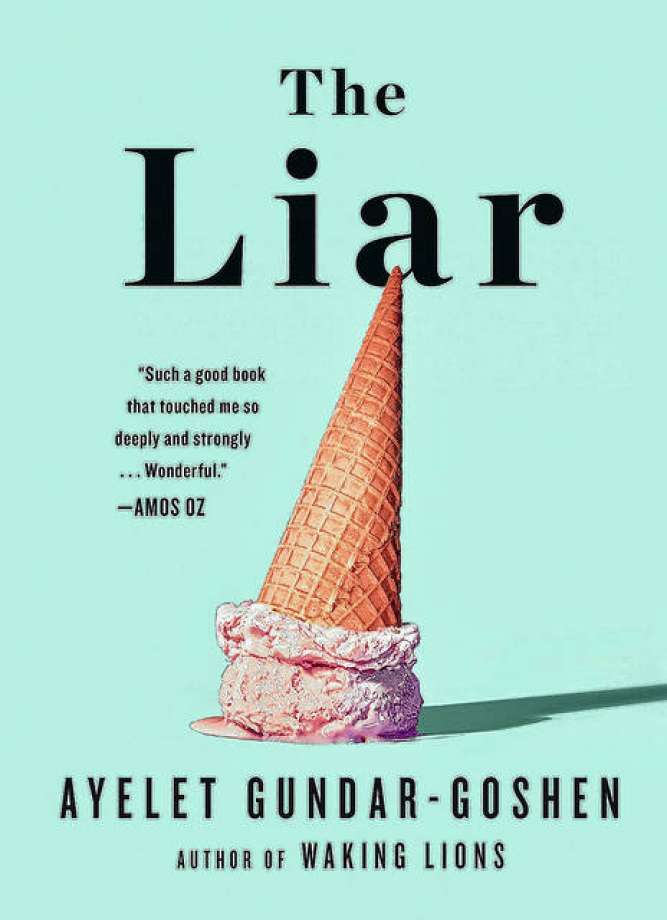